The garden suggests there might be a place where we can meet nature halfway. 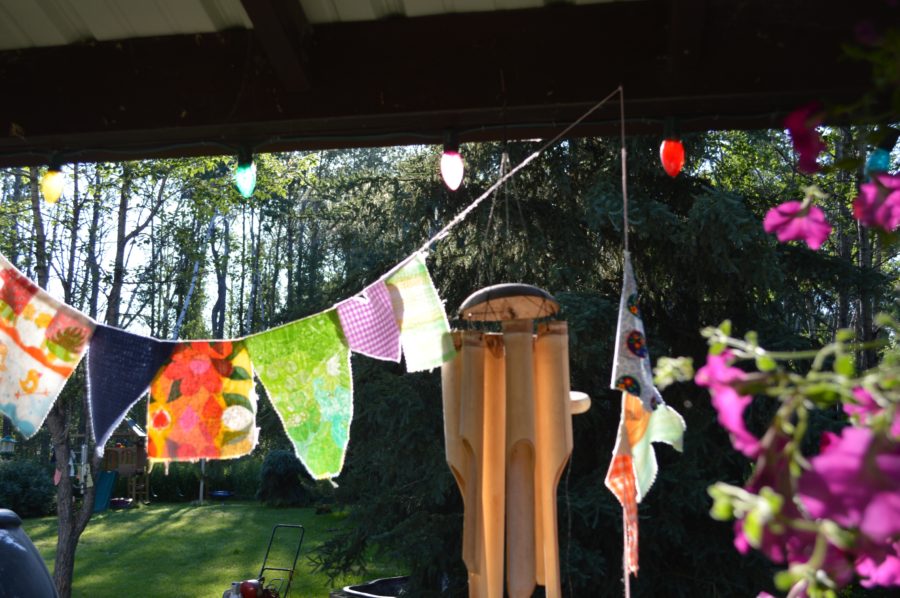 Northwood Farm was born out of Ian and Christina King’s mutual love for the earth and respect for the process of growing food. Their story and the farm continues to evolve. Our Northwood crew is now home to two more. Read on to hear our stories.

“The best things are very close….The air that we breathethe light in our eyesthe flowers at our feetthe tasks at hand”R.L Stevenson

Northwood farm came to be from one-part prairie sensibility and one-part west coast reverie. Ian, growing up with a green thumb in Calgary, had wandered west to attend the Pacific College of Horticulture. After partnering to start an organically based landscaping company, he had become enraptured with the edible side of gardening and started Backyard Fresh Farming with two friends. Christina found herself on the coast studying yoga, nature and youth education after taking a leave from her teaching job in Saskatoon.  After meeting in 2008 at a small farmers’ market in Victoria, British Columbia the two fell in love and have been ever since! 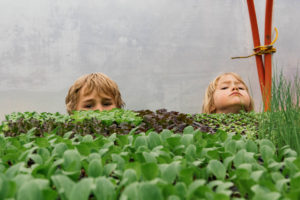 Ian sold his vegetables at the Moss Street Community Market and to various restaurants around Victoria.  Christina taught yoga and stayed home with their babies.  Gabe and Molly spent the first years of their life on the beach and in the dirt.  Life was blissful, but land tenure was always tricky.  Ian ended up managing another family’s farm, Sea Bluff, for a year before Ian and Christina decided to move to Saskatchewan to purchase some land of their own and Christina resumed her teaching career.

This will be Ian, Christina, Gabe & Molly’s seventh year in Saskatchewan on the beautiful land we call Northwood Farm. Each year, we grow more into our vision and we are so thankful to our community for helping us along the way.  For the last four years, we have been planting Christmas trees and an apple orchard and we are excited to have the time this year to turn our focus to caring for our long term crops. 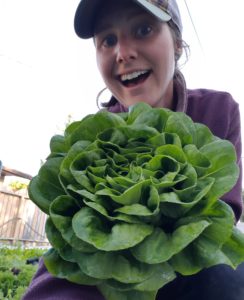 In the fall of 2017 Allison met Christina & Ian through the WWOOFING (Willing Workers on Organic Farms) Program. After quickly forming a friendship with the family, she would continue to visit and spend time at the farm whenever possible. She fell in love with the land and took great interest in learning all about the farm’s operations. During that time, she continued her focus on vegetable growing in Moose Jaw, SK working with and under the mentorship of Keri Fox (Owner of Green Sister Gardens Urban Farm). After an oppourtunity arose to farm alongside her friends on the piece of land she longed to escape to from the city, she decided to make the move. Allison brings to Northwood her passion for building community around growing food and spending time in the great outdoors. She is also eternally grateful to the numerous farms/farmers she has learned from over the years and thanks  them for leading her to where she is now. 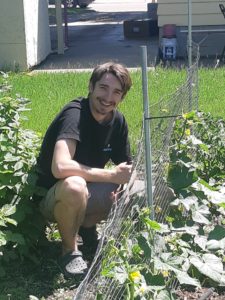 Having family roots in farming, Stephen became passionate about learning how to grow vegetables in his late teens. Wanting to dive deeper into the ins and outs of plant growth, he shifted his focus to experimenting with fruit trees and other exotic plants. Stephen became captivated by the challenge of growing sub tropical varieties in a temperate climate. He loves to share his optimism and knowledge about this passion. His love for growing food is reflected in the kitchen; he has spent the last number of years working in the restaurant industry as an excellent cook. Stephen brings to Northwood his DYI skills, curiosity for trialing different plant varieties and delicious meals. In 2018 he met Allison at the Moose Jaw Homegrown Market. From there, the two formed a bond over kombucha, food growing (and eating) and of course learning more about vegetable farming. 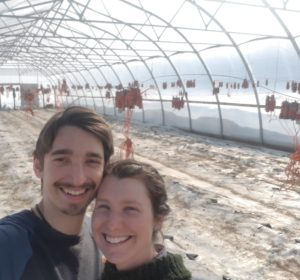 Stephen & Allison will be managing our vegetable operation this year including our popular CSA program. They are very excited to join the team at Northwood Farm! 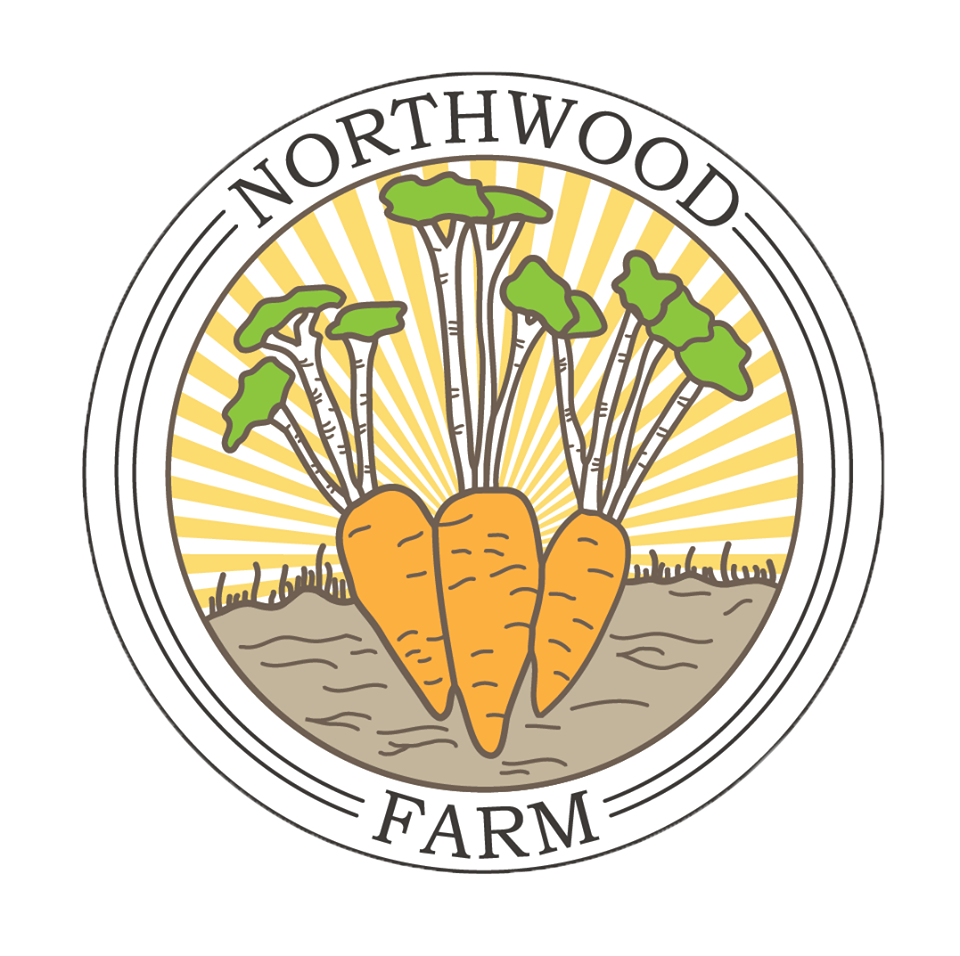